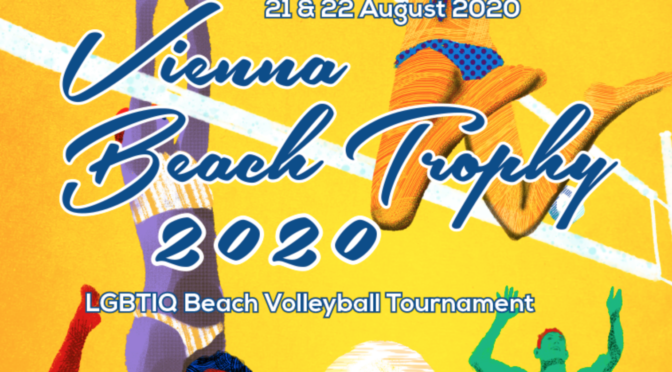 The preparations for our traditional Vienna Beach Trophy, one of the largest LGBTIQ+ beach volleyball tournaments across Europe, took place under difficult conditions. Because of Covid-19, it was unclear during many weeks whether the tournament could happen or not.

In the end, the VBT 2020 became real, and it was even larger than the edition in 2019. The matches were played on ten courts. After a break of several years, fortunately, a women’s competition could take place again. Thanks to the cooperation with Vienna’s Queer Melange, the Viennese volleyball club for lesbians and (female) friends, 12 women played against each other in a Queen of the Beach format. Nora made the first place, followed by Denise and Maria & Nicole, who shared the third rank.

The men’s competitions were held in four categories. In sum, 26 teams fought for medals. In level A, the highest category, team “Guardians of the Gaylaxy” (Daniel and Stephan) gained gold. Team “Sulduz” (Dali and Hamed) made the first place in B+. In B-, the third category, it was the team of Thomas and Matthias (Ois wuascht) who won, and in C, the StrandSchlampen (Lukas and Felix) prevailed.

The tournament took place under almost extreme weather conditions. Most of the time, it was very hot and humid, later a storm broke out and it rained during the last matches of the day. But all that did not spoil the mood of the participants. 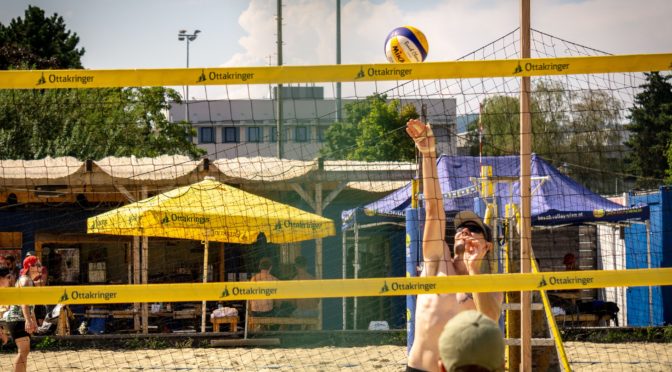 What a weekend! See all our photos via the link to dropbox. 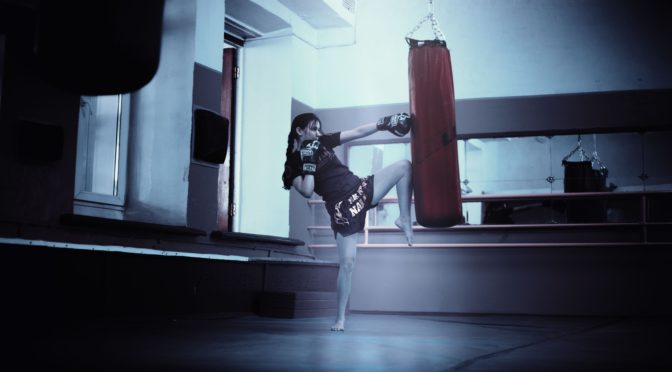