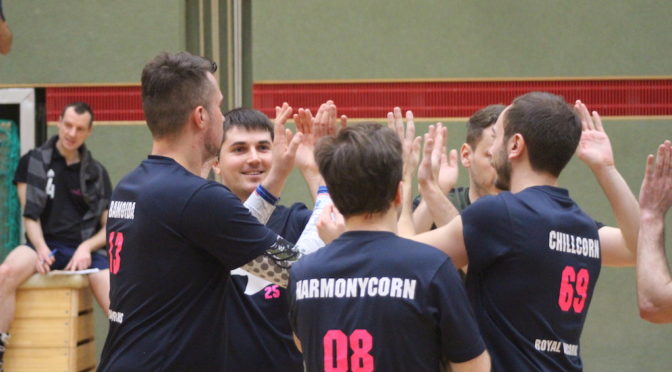 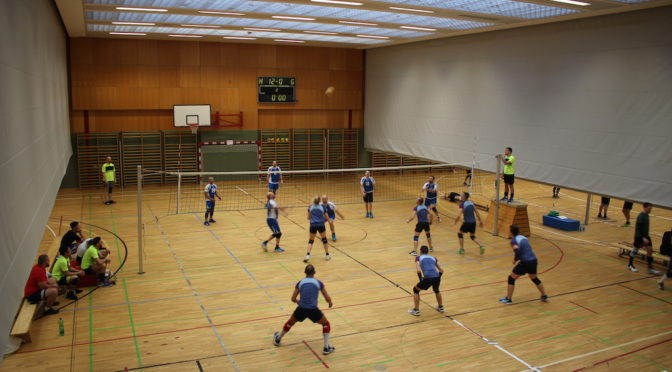 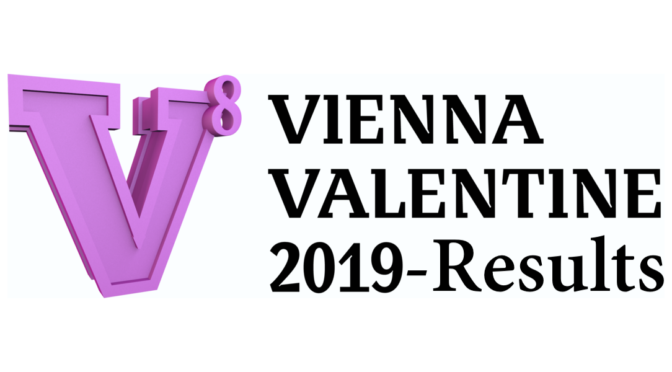 More than 330 athletes at Vienna Valentine8

According to the motto “Break ice. Break records!”, the eight edition of the Vienna Valentine tournament took place on the weekend from 15 to 17 February 2019. More than 330 athletes from 15 countries took part in VIVA8 Austria’s largest international sports event for lesbian, gay, bisexual, transgender, and intersex people offered swimming and volleyball competitions.

The swimming tournament was organized by SC Diana/Kraulquappen. In total, more than 210 swimmers, many of them from abroad, participated in the competitions. For more information and the results: https://viva.kraulquappen.at/index.php/en/about-viva/results.html.

The volleyball tournament, hosted by Sportverein Aufschlag Wien, attracted more than 120 competitors and was carried out in three categories: B+, B-, and C. In sum, 18 teams – a record number – from Austria, France, Germany, Hungary, Poland, Slovenia, Spain and United Kingdom competed for the crystal medals. The team “Pit Crew” from London made the first place in level B+, the “Fireflies” from Ljubljana won in B-, and “Royal Unicorns” from Vienna were the best in level C.

After an intensive sports day, athletes, supporters, and friends celebrated together at “Porntrash” at Club Alice, one of the hippest party locations in Vienna.

VIVA9 will be taking place in February 2021! See you there!

The results of the VIVA8 volleyball tournament in detail: